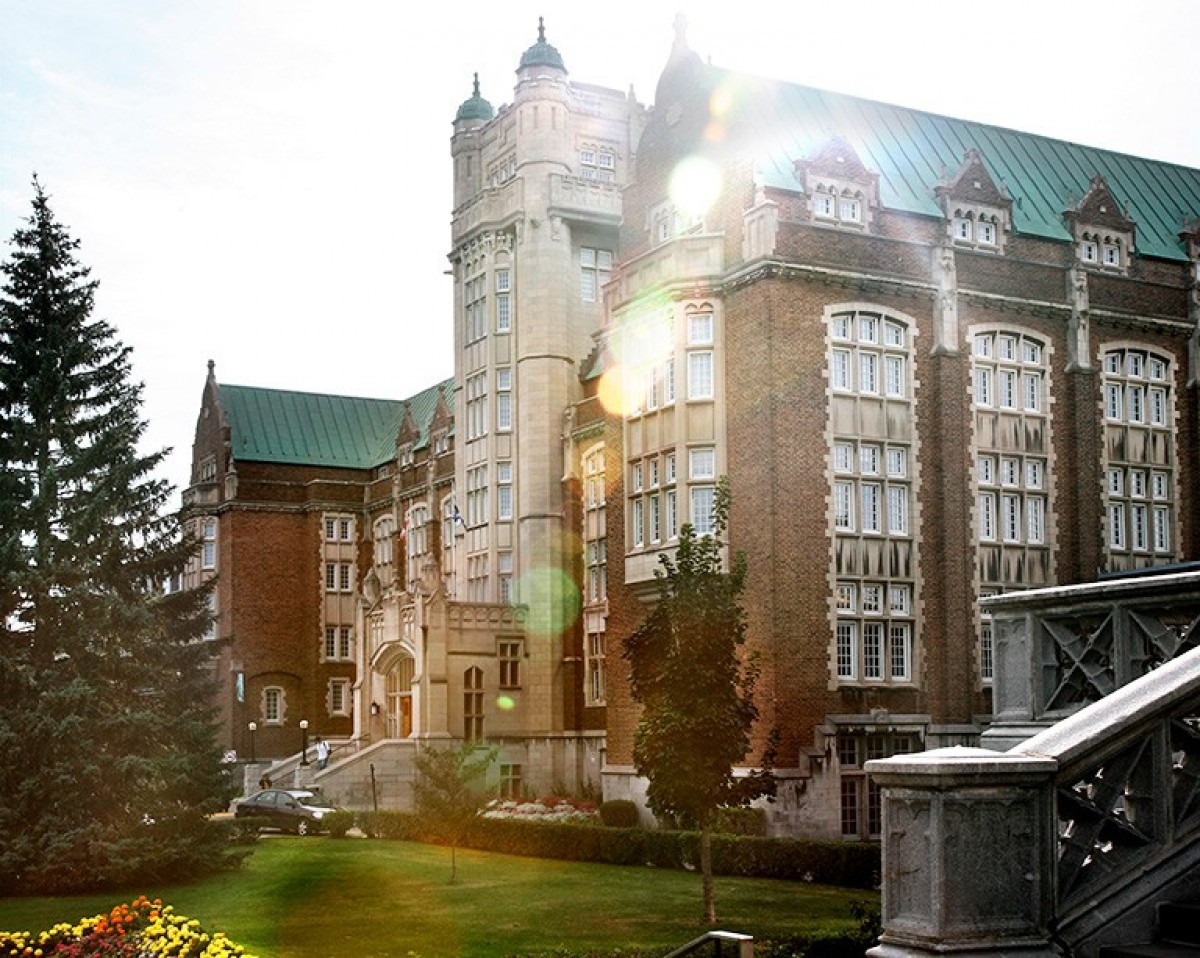 Concordia University is a public comprehensive university located in Montreal, Quebec, Canada. Founded in 1974 following the merger of Loyola College and Sir George Williams University, Concordia is one of the three universities in Quebec where English is the primary language of instruction. As of the 2014-2015 academic year, there were 46,378 students enrolled at Concordia, making the university among the largest in Canada by enrollment.

The university has two campuses, set approximately 7 kilometres (4 miles) apart: Sir George Williams Campus is the main campus in the downtown core of Montreal, in an area known as Quartier Concordia, and Loyola Campus in the residential district of Notre-Dame-de-Grâce. With four faculties, a school of graduate studies and numerous colleges, centres and institutes, Concordia offers over 300 undergraduate and 100 graduate programs and courses.