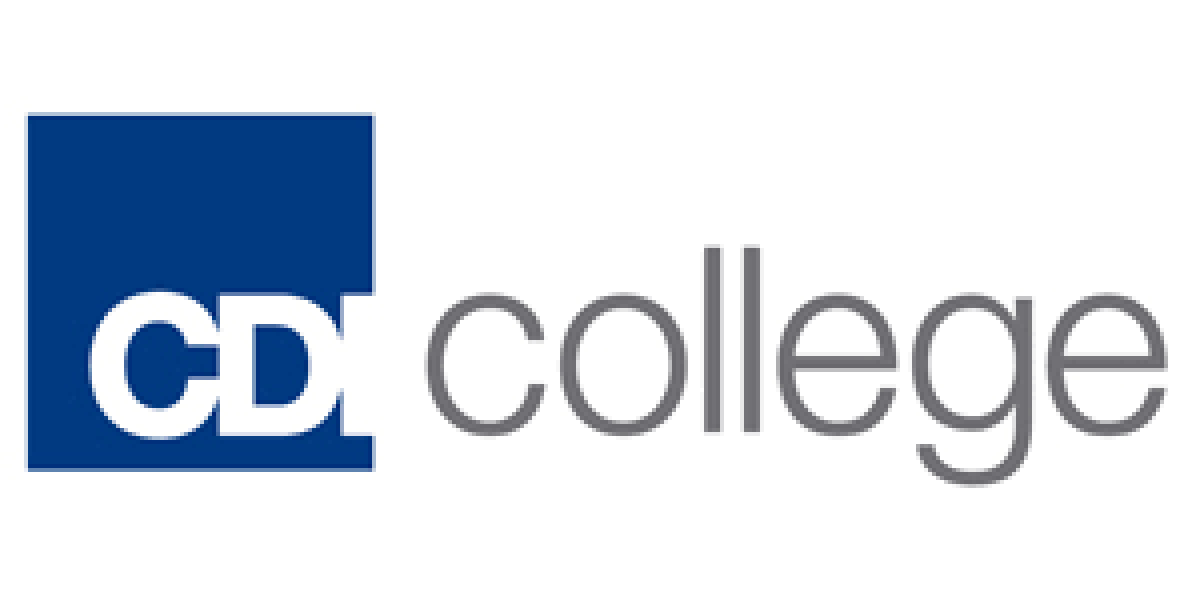 Montreal is the largest city in Quebec and the second largest city in Canada. A popular travel destination throughout the year, Montreal is bordered by the St. Lawrence River and is named after Mount Royal, the rolling hills in the middle of the city.

CDI College's Montreal campus couldn't be more ideal in its location. Close to Parc Mont-Royal, the downtown shopping district, and the campuses of McGill and Montreal universities, students will be hard-pressed to find a school better suited to their educational and personal needs.

Nursing Assistants And Or...

Nursing Assistants And Or...