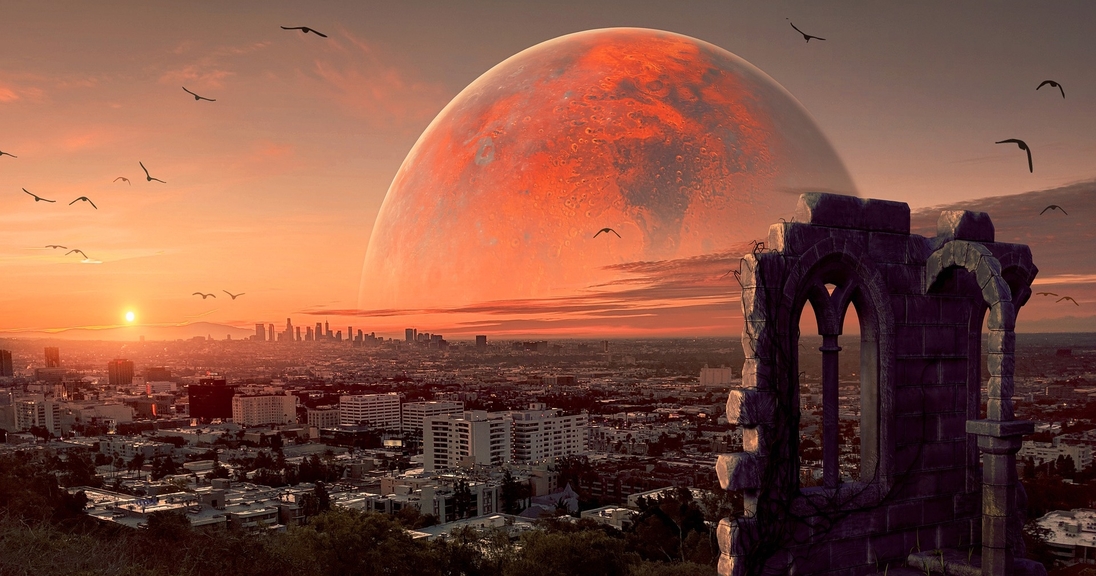 By Mike Martin
SAVE

How would you like to live and work on Mars? If Tesla owner Elon Musk has his way that idea will move from science fiction into reality, and faster than you think. His newly minted mission craft, entitled Heart of Gold, is scheduled to blast off from Florida in late 2024, and could land on Mars in 2025. At a recent International Astronautical Congress in Mexico, the founder of SpaceX said that he plans to send dozens of humans along to set up a base camp on Mars. He hoped that eventually that could evolve into a city of over a million people, and be able to sustain itself, even in the harsh climate of the red planet.

The downside is that if the spacecraft makes it, which is improbable in itself, the practicalities of actually living on Mars are especially difficult. Even Musk itself has admitted in interviews that the possibility of fatalities in transit is very high. That’s just getting there. Once you arrive, hopefully in one piece, that’s when the real challenges begin. At the beginning, there would be no infrastructure, nowhere to live and nothing to eat. Only after a couple of hundred ships, each carrying 200 passengers arrive, would there be anything like the foundation pieces of the dreamed city in place to sustain human life.

Let’s start with the air. According to Space.com, the atmosphere of Mars is too thin to support life as we know it. It can also be very dusty on the surface and giant dust storms can whip up and last for months. Plus, you better pack a sweater. In fact, pack every piece of warm clothing that you have. The average temperature on Mars is about minus 80 degrees F (minus 60 degrees C). It even snows on Mars, just not the kind of snow we have down here. Martian snow is made of carbon dioxide rather than water. Speaking of water, there is some on Mars, reportedly, but not the surface. You’ll have to drill down to reach it. Better bring along your water bottles too.

But for all of that, this just might be the future, your future. If you’ve decided to change neighborhoods, why not go all the way into space? If this interests you, you better start studying your math and science. Somebody has to help all those humans live up there on Mars.