So Much to Explore in Space! 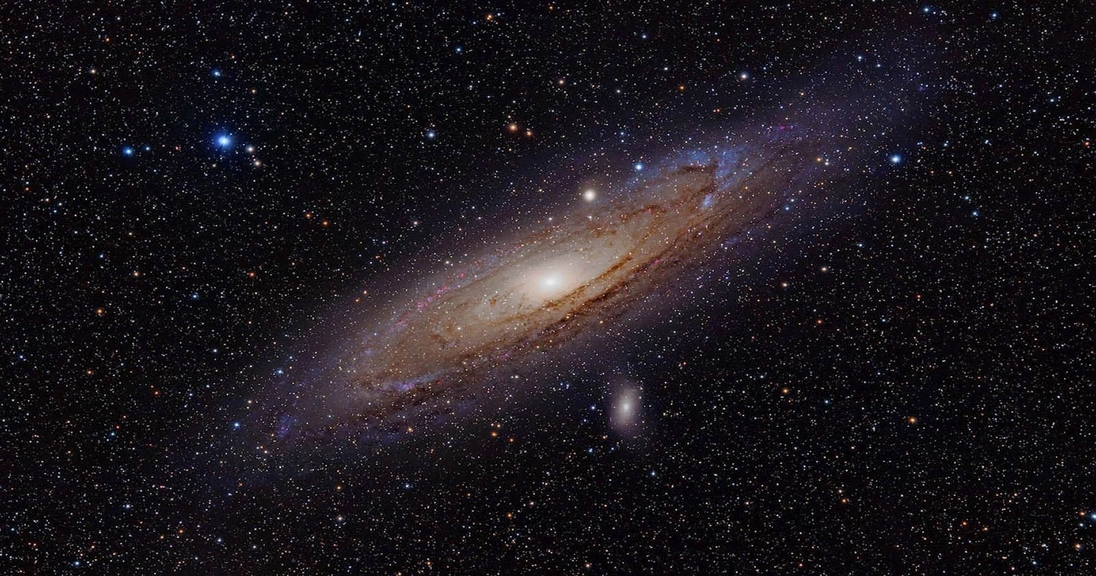 By Mike Martin
SAVE

When we look up into the night sky, especially on a clear night, we can see a vast galaxy above us. It looks like it is endless. Now, thanks to research and space probes like the Hubble telescope, we know that what our eyes can see is just a fraction of what may be out there. Not only is our galaxy immense, but there might be millions or billions of other galaxies out there, waiting to be explored

Scientists now believe that the universe might contain 10 times as many galaxies as we first thought. That means that over 90 percent of the galaxies have yet to be studied, once we have the technology and telescopes powerful enough to do that. That will allow us to better understand those distant worlds, but may also have clues to help us on our own journey, back here on earth.  Maybe there is even other forms of civilized life that we can contact and communicate with. That would be very exciting!

But none of this will be possible unless we have another generation of researchers and scientists who are willing to put their time and energy into following up on the work already done by the Hubble mission and others like that. We need young people who are still looking up at the night sky and wondering what is out there, but who are also willing to learn the math and science and engineering skills to develop and invent new tools and telescopes to help us all understand a little more about the worlds far above us. Maybe that could be you.